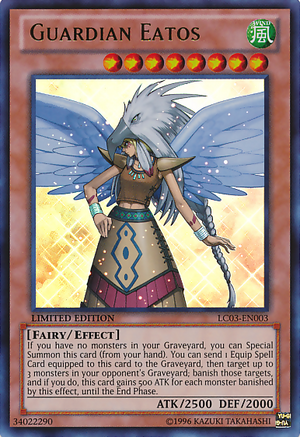 A card's edition is a designation on TCG and some OCG cards that indicates the printing that the card was printed in. This designation is only used in the TCG, and Korean and Asian-English OCG; it is not used in the Japanese or Chinese OCG.

There are three different editions of cards:

The edition of a card is marked in two ways: The edition text and the color of the security foil in the lower right corner of the card.

For Series 3 to 8 cards, the edition text is located under the left side of the card's artwork.