Helio is a character appearing in the 5D's installments of the World Championship video games. He is always located in the Daimon Area's card shop.

After finishing the main storyline of each of the games, Helio will randomly offer the player the chance to trade cards with him. Due to the discontinuation of Nintendo Wi-Fi Connection, he is now the only way to obtain the Egyptian God Cards in these games. 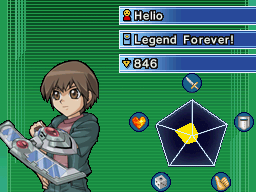 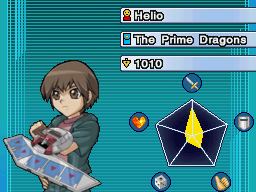