From Yugipedia
(Redirected from Light)
Jump to: navigation, search
This article is about the Attribute. For the Alignment, see White Magic (Alignment).

In terms of card effects, LIGHT monsters are typically either highly offensive or highly defensive, with little middle ground. In anime Decks themed around multiple Attributes, the trump card of the set will often be LIGHT, such as "Rainbow Dragon" for the "Crystal Beasts", "Elemental HERO Shining Flare Wingman", and "Elemental HERO Neos" in "Elemental HERO" builds, and so on.

In some card effects (e.g. "Hip Hoshiningen") and in certain video games, the LIGHT Attribute is positioned as the opposite of the DARK Attribute. 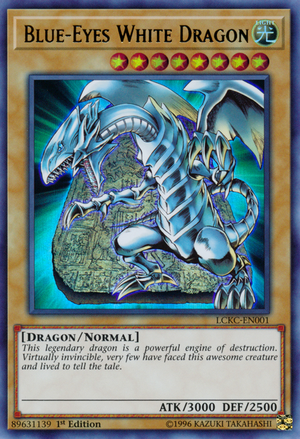