Scud is a playable Legendary Duelist in Yu-Gi-Oh! Duel Links who appears in Duel World (DSOD). This is a video game depiction of Scud, a character from the movie Yu-Gi-Oh! The Dark Side of Dimensions.

Yellow Gate Keys are required to Duel Scud at the Gate.

As Domino High School's resident bully, Scud and his cronies film their victims and upload the footage on the internet.

The following Decklist and its cards are given to the player when they unlock Scud as a playable character.

The following Decklists are normally used by Scud when encountered at the Gate or found roaming in Duel World.

The following lists are the rewards the player accumulates from having Scud reach a certain Level. 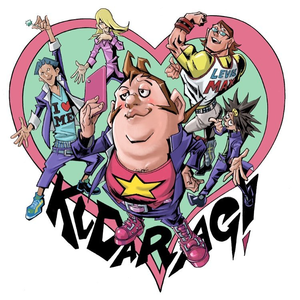 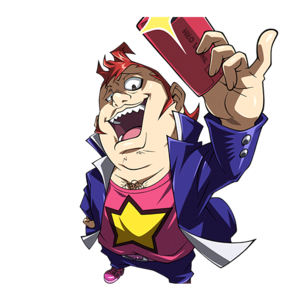