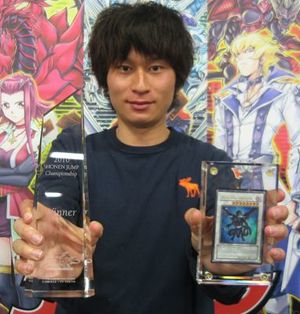 Close to about 1000 people participated in the tournament.