It was announced in April 2020 that Chinese sets would be extended to mainland China.[1] On August 2, 2020, during the Asia Yu-Gi-Oh! Tournament, two official sets were announced for a September 2020 release: Starter Deck 2020 and Structure Deck: The Blue-Eyed Dragon's Thundering Descent.[2][3][4] 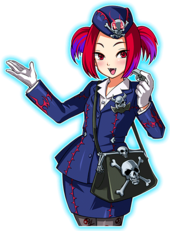 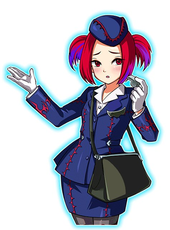 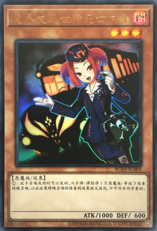 Due to China's censorship policies, any images or symbolism involving death or excessive violence, notably skulls and skeletons, have been removed from the country's media.[5] This is especially evident in the Chinese edition of Yu-Gi-Oh! Duel Links.[6]

Despite this, images such as skeletons and skulls are not censored in printed Simplified Chinese sets. This is because the sets are originally created in South Korea, and imported to mainland China. They do not fall under the administration of authoritative departments that deal with domestic publishing, and are thus not censored as long as they do not involve explicit content or directly attack the Chinese government.[citation needed] 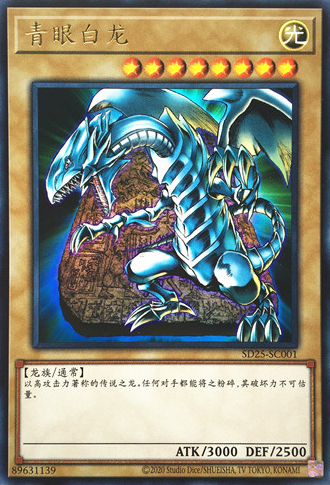