Yu-Gi-Oh! ARC-V Tag Force Special (☆☆ , Yūgiō Āku Faibu Tagu Fōsu Supesharu) is the seventh installment of the Tag Force video game series. It was released on January 22nd, 2015 for the PlayStation Portable in Japan. No international release has been announced.

Things you can continue from Yu-Gi-Oh! 5D's Tag Force 6:

The player begins the game with the 3 following Decks and their Deck Recipes.

This game includes all anime exclusives from the first six games and Yu-Gi-Oh! ZEXAL World Duel Carnival. There are no new anime-only cards exclusive to this game. 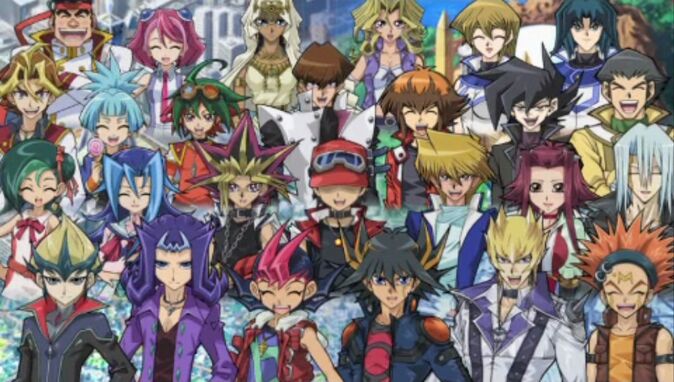 This game does not come bundled with any promotional cards.