On the Official Card Database, this rarity is labelled as Parallel Rare.

In later Japanese sets, these are released with the same design as the Shatterfoil Rares. 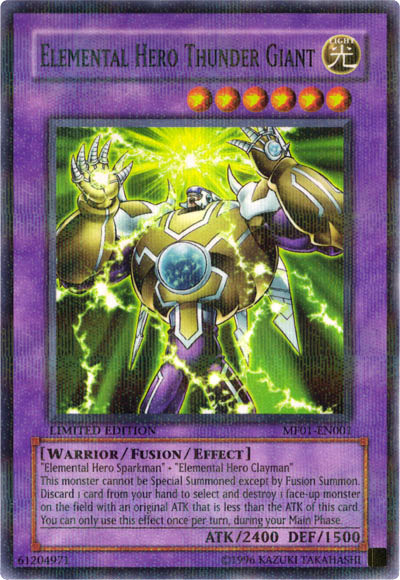