An Ultra Parallel Rare, known as Parallel specification Ultra Rare ( Parareru shiyō Urutorarea) in the OCG, has a gold card title and holofoil image like Ultra Rares, but also has a coating across the surface to make the whole card reflect. The coating tends to stiffen the card and when scanned the coating creates a uniform haze on the card. It should be noted that the reflective "parallel" effect can be wiped off with one's fingers, so extreme care should be taken in order to keep these cards in mint condition, but the thick, hazy coating that stiffens the card will remain, so even if the "parallel" effect is removed from the card, it is still possible to identify it as a Parallel Rare.

On the official card database, this rarity is unmarked in the TCG, but marked as P+UR in the OCG. 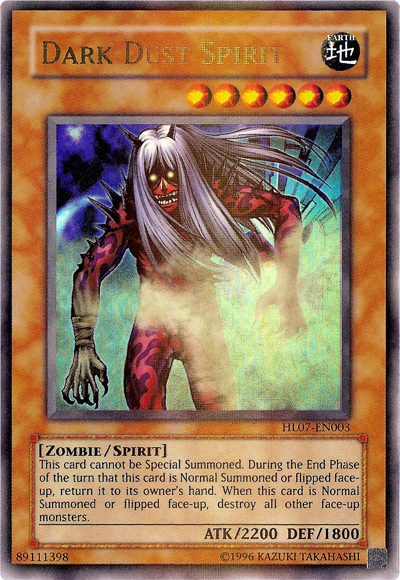