A 20th Secret Rare card is a special variety of Secret Rare cards that is identified by having a speckled holographic red card name, a watermark of the "Yu-Gi-Oh! OCG 20th Anniversary" logo in the middle of the card text box, and a Secret Rare foil treatment over the entire card surface. They were introduced in Cybernetic Horizon in April 2018 to commemorate the 20th anniversary of the Yu-Gi-Oh! Official Card Game.

This rarity is exclusive to the Japanese OCG. However, as of the TCG release of Rising Rampage, the TCG received the Starlight Rare rarity, which resembles 20th Secret Rares. 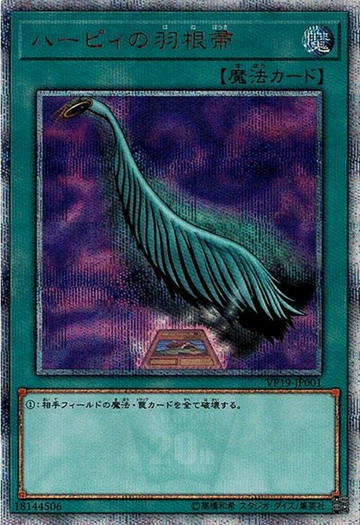