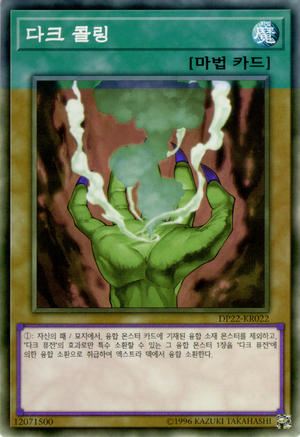 An actual misprint results from a malformed printing plate. Usually, the printing plate contains a design error made before the plates were manufactured. Plates are inspected and, if necessary, discarded before card production begins. Unfortunately, malformed printing plates pass inspection on occasion, and some cards print with this error. Once the mistake is identified, the defective plate is discarded and replaced by a new one, and misprinted cards are destroyed before they are packaged. These misprints must escape this last quality assurance also, and their rarity gives them their collectible value.

However, if the printing plate is not destroyed and substituted by a new one, the error cannot be considered as a defect, since production took the conscious decision to continue printing with a malformed plate. Misprints are supposed to happen by a combination of accidental errors before the production starts, and by definition, are supposed to be extremely rare. If production continues while the problem is acknowledged and no intervention occurs, there is no accidental error and cannot be considered defected.

During production, cards are sometimes printed with flaws. In some cases, these printing errors add no value to the card. Cards, for example, that are printed when the press runs out of ink are not official misprints. Printing presses cannot be easily stopped, so it's very common that cartridges run out of ink before they can be refilled. While quality control usually prevents this situation, it can happen with some regularity since a press needs time to refill properly. Cards that have chopped edges or unevenly cut borders are not misprints. After card sheets are printed, precisely aligned blades cut the sheet into individual cards. At some point, the cutting blades become dull or misaligned, and this results in imprecise cuts and irregular edges.

Misprinted cards are legal for tournament play. However, the misprinted item is treated as if it was correct. For example, a "Gaia the Fierce Knight" with the name misprinted as "Last Turn" is treated as the former, rather than the latter.

To be considered as an official misprint, a card must be printed from an unacknowledged defective plate. Once the error is reported, the defective plate must be discarded and substituted by a new one which does not contain the same error. The defective plate must be destroyed, so the same problem does not persist in the same production run. In most cases, misprints are located and destroyed or are subject to substituted quality controls before they can reach the streets, so the amount of available misprints in the market is very limited. 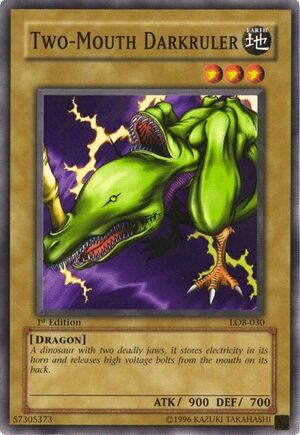 Any card with incorrect text 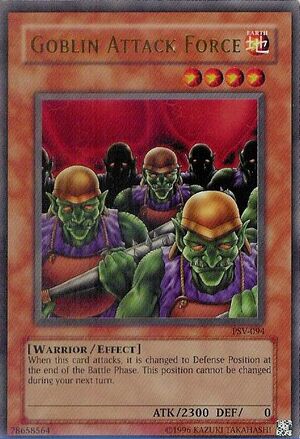 Any card with incorrect Attribute

Any card with incorrect Level stars

Any card with incorrect art 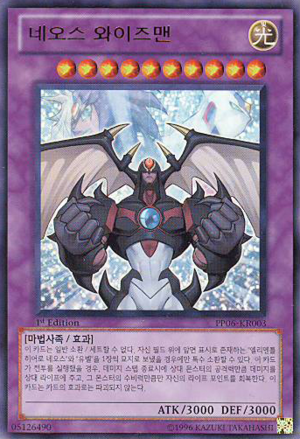 Any card with an incorrect card frame

Any card of incorrect rarity

Sometimes cards contain spelling mistakes. However, these are not considered misprints, because they occur on all cards in that print run. Usually cards only have one or two letters misplaced, which is often difficult to notice.

Cards with spelling mistakes in their lore 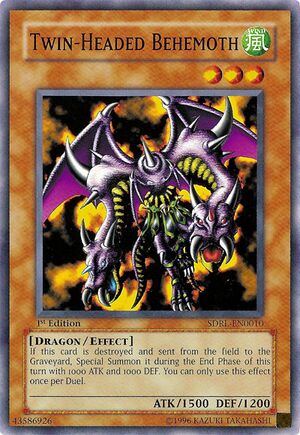 Cards with typographical errors in their card numbers

Due to the nature of the printing process, the press needs to be constantly supervised and re-calibrated. The printing plates are supposed to be perfectly aligned to respect each others position. From time to time, due to the printing press vibrations, one of the plates loses its proper alignment, producing cards with their names, artwork or texts out of their original positions. These cards can be considered as a production failure, but not as official misprints, since the printing plates are not defective. The plates just need to be re-aligned.

Also note a massive press cannot be easily stopped. Once it starts to run, it moves very fast. Stopping a press in the middle of production is an unlikely situation. If the press runs out if ink, the production is not stopped. Usually, the press continues its work while being refilled. For this reason, several sheets can be partially printed with parts of their artwork or texts missing. These sheets are usually located and separated from the rest before being cut and packed, but from time to time few of these cards may reach the streets. Refilling the press can cause the exact opposite situation, cards printed with excess of ink. Both of these situations can be considered as bad quality printings, but not official misprints.

Similar as the ink filling problem, the press is fed with several different paper rolls of different weight. The paper rolls are also mixed with an Aluminum foil roll to produce the Yu-Gi-Oh! foil cards. Sometimes, one of the rolls runs out and is later replaced, producing as a result cards thinner or thicker than usual, cards that have the foil on top or back of the card, or cards without any foil at all. 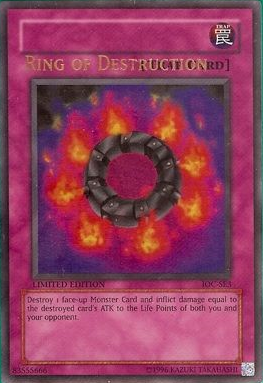 "Ring of Destruction" with a mispositioned name.

Any card with missing name or description, or inappropriate amount of color (ink flaw)

Several different printing plates are used to produce one sheet of cards. A plate set for a specific run of cards is usually composed of four plates - one for each color, plus one or two extra plates for the special finish of some cards (gold or silver lettering, shining cover for parallel rares, etc). Sometimes, one of the printing plates does not belong to the same set. By mistake, one of the plates is mounted on the press from a different sheet set. As a result, several sheets are printed with their names switched with other cards, sometimes of different rarity. In these cases, once the error is discovered, the wrong plate is switched back with the correct one and the production continues. In fact, in most cases, this type of error is easily detected during the initial test run of a sheet and immediately fixed, but few cards can be missed and accidentally packed, hence the reason why mismatches can be easily found on the streets. These cards do not count as official misprints for two reasons: the plates aren't defective and there's no need to create a new one and the correct plate simply is placed back on its correspondent position, and in most cases the mismatch was produced as part of an initial test printing. Cards printed during the initial test are supposed to be discarded before the main production begins (see below Production test prints). 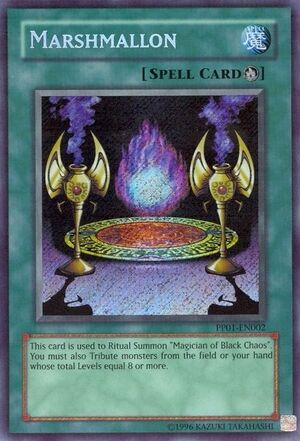 Any card with incorrect name 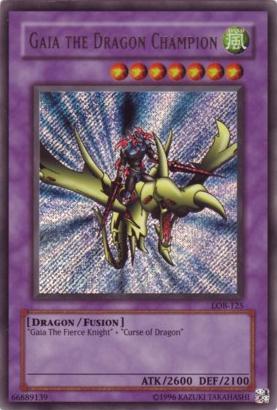 Any card with incorrect or missing foil finish

Since preparing the press to print a specific set of cards is a labor that takes several hours, prior to the main run, several test sheets are printed to determine if the printing press has been properly calibrated. This production test includes all possible variations a card may have. The most common is a series of CMYK stripes initially printed to corroborate if the press has the appropriate amount of ink all over the printing roll. Once it has been tested, these production tests are discarded and trashed. However, since cut and packing is part of the entire production line, sometimes few of these test cards can be packed by accident, and are included in few boosters. Few of these Test Prints have significant value, since they are have no actual purpose except for being a curiosity. 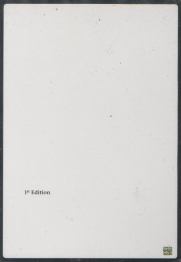 Defects not considered to be misprints[edit]

Any card improperly cut, cards with irregular edges or corners

English language cards with a Japanese back are not misprints, they are Asian-English cards intentionally printed that way. They are produced in limited amounts exclusively for Asian countries outside of Japan, China and South Korea.

Previous versions of card text intentionally printed prior to their errata

Errata are changes to a card's elements, description or effect wording, usually to make the card rulings easier to understand for the players. Cards which were intentionally printed that way prior to any change and are not considered misprints, but cards with unintentional mistakes later fixed by errata are considered misprints.