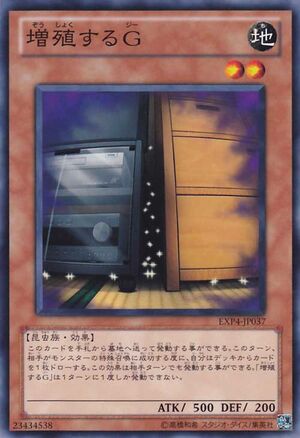 Normal Rare (Japanese: ノーマルレア, Nōmaru Rea) is a rarity in the Japanese OCG, roughly analogous to the TCG's Short Print. Normal Rare cards are included as the rare slot in packs, unlike Short Print cards, which occupy one of the common slots. They do not feature any foiling, other than the Eye of Anubis Hologram, and are thus visually indistinguishable from Common cards. Normal Rares were introduced in Vol.3 in 1999. The approximate pull rate for them is 1:30.

On the official card database, this rarity is unmarked.