Limited Edition is an edition of cards in the TCG, Korean OCG, and Asian-English OCG that is marked by the text "Limited Edition". It is not used in the Japanese, Japanese-Asian, and Chinese OCG. 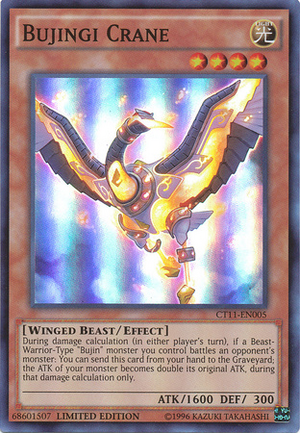