From Yugipedia
(Redirected from Bouncing)
Jump to: navigation, search
For the card known as "Bounce" in the manga, see "Bounce" (manga). 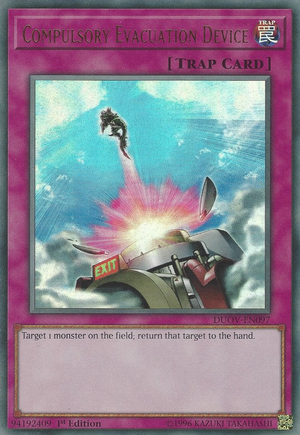