They were introduced as a group in the OCG with the release of Deck Custom Pack 01 by the Japanese reprint of "Photon Thrasher". The group were first referred to as "Special Summon Monsters" in official Japanese rulebooks in the Summoning Monster Cards section, as some Effect Monsters that have a specific conditions that allow them to be Special Summoned.

So far, only Japanese and Korean prints of Special Summon Monsters denote the fact that they are a secondary type of Effect Monster, by writing the phrase 「」 or "특수 소환" on the Type/Ability line. Perhaps for this reason, Special Summon Monsters are indirectly referred to as "monsters that cannot be Normal Summoned/Set" in card texts. 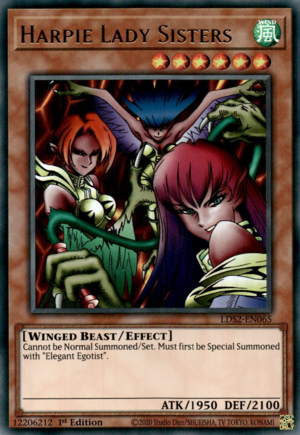