From Yugipedia
Jump to: navigation, search
This article is about the Attribute. For the Alignment, see Wind (Alignment).

In some card effects (e.g. "Greatfly") and in certain video games, the WIND Attribute is positioned as the opposite of the EARTH Attribute. 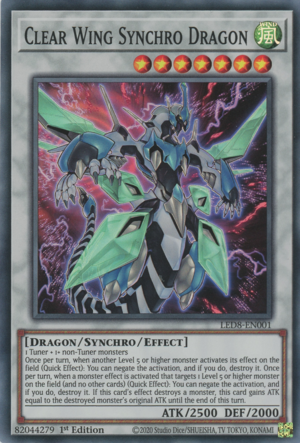