Spellcaster (Japanese: い Mahōtsukai "Magician") is a Type consisting of beings that control magic, such as witches, wizards, and mages. The majority of these creatures contain effects and can be very versatile Monsters, used often with support of Spell Cards. Out of all types, Spellcasters are the most present on the current Forbidden and Limited lists.

A high proportion of Spellcaster monsters are either LIGHT or DARK and are the most prolific users of Spell Counters.

They also have two of their own Structure Decks, Spellcaster's Judgment and Lord of the Magician, the latter of which was originally released in OCG, but has a TCG counterpart, Spellcaster's Command.

Almost every main protagonist uses Spellcaster monsters in their Decks.

Other characters that use Spellcasters include Carly Carmine, Fortuno, Rin, Emma Bessho, and Otes. 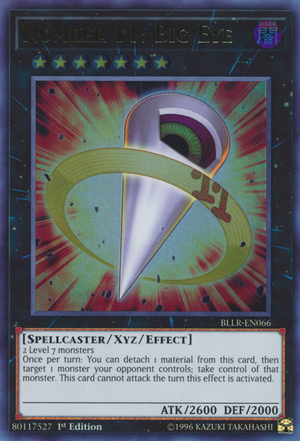