From Yugipedia
Jump to: navigation, search
This article is about the Attribute. For the card part, see "Dark" (card part).

Because they are so widespread, DARK monsters have a very wide range of effects, and overlap with almost all other Attributes (for example, there are enough burn-damage DARK monsters to rival FIRE monsters). However, the one thing that DARK monsters specialize in more than any other Attribute are card effects relating to the Graveyard, often by using it as a resource in some way (though the predominately-DARK "Gravekeeper's" Archetype notably prevents the use of the Graveyard as a resource). Most other DARK monsters like "Blackwing" monsters have swarming abilities that allow you to summon monsters to your field to overwhelm your opponent by numbers in battle.

In some card effects (e.g. "Wee Witch's Apprentice") and in certain video games, the DARK Attribute is positioned as the opposite of the LIGHT Attribute. 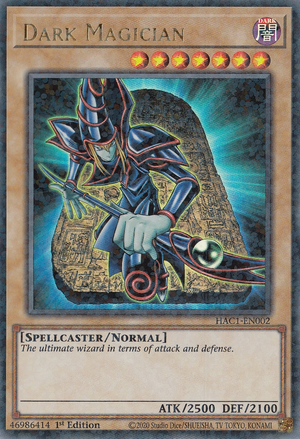