Insect (Japanese: Konchū) monsters are a versatile, and somewhat well-supported Type of Monster that go hand-in-hand with Plant monsters. The common attributes associated with them are EARTH and WIND. They typically act like their namesake by swarming the field, and can sometimes prove to be quite an annoyance to players by using their unique abilities. There are not many extremely powerful high-level Insects besides "Perfectly Ultimate Great Moth" (which is typically considered too much of a chore to summon), but at lower Levels, Insects can completely dominate the field, due to the high ATK their lower-Level monsters often have for their Level as well as their ease in summoning. The list of support cards for this Type include: "Verdant Sanctuary", "Pinch Hopper", "Insect Imitation", and "Gigaplant". 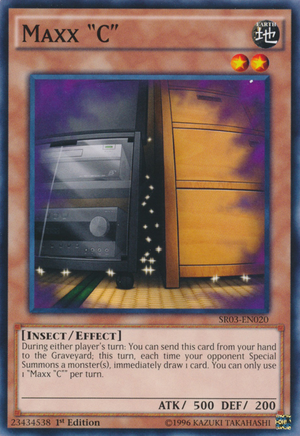