The effects of most Continuous Spell Cards do not start a Chain, but there are some which do, for example "Soul Absorption" has a Trigger-like Effect, and "Valhalla, Hall of the Fallen" has an Ignition-like Effect.

These card are required to summon "Hamon, Lord of Striking Thunder" 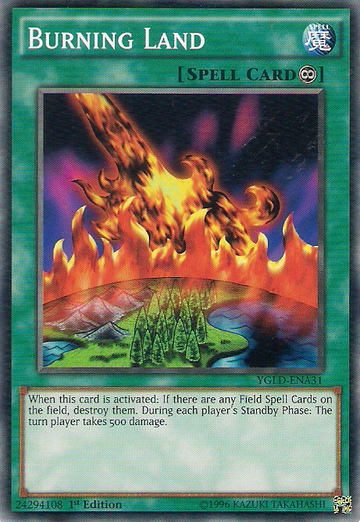