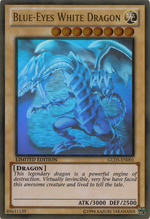 This is what a card looks like in Attack Position.

Attack Position (Japanese: Kōgeki Hyōji; English-dubbed anime: Attack Mode) is a Battle position in which a Monster Card is face-up in a Vertical Position. In this position, the ATK value is used to represent this card, except where a card effect requires a specific examination of the DEF value.