To unequip is to Special Summon a Monster Card that is currently treated as an Equip Card from the Spell & Trap Card Zone to the Monster Card Zone.

Unequipped monsters are Special Summoned to the side of the field of the player whose effect caused the monster to be unequipped.

When a monster with an effect to unequip itself is equipped to a monster, it can unequip itself even if it was not equipped by its own effect, unless specifically stated otherwise (e.g. "Union Rider"). 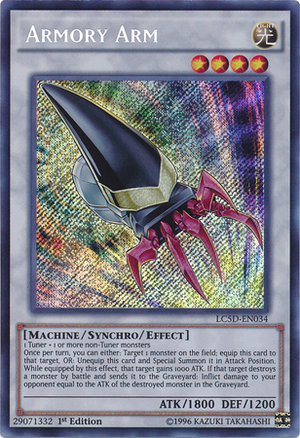