Similar to Ignition Monster Effects, some Spell Cards have an Ignition-like Effect which requires a manual activation by the card's controller during their Main Phase 1 or 2.

Activating the card "Fusion Gate" (placement onto the field or flip face-up) does not Special Summon monsters, so at that time, neither "Royal Oppression" nor "Solemn Warning" can be activated as a response.

Activating the Ignition-like Effect is not considered to be activating a card, so if you then activate the Ignition-like effect of "Valhalla, Hall of the Fallen", "Royal Oppression" can be used to negate the effect, but "Solemn Warning" cannot. This is because the effect of "Royal Oppression" states that it can negate the activation of effects, but "Solemn Warning" can only be used to negate the activation of a card. 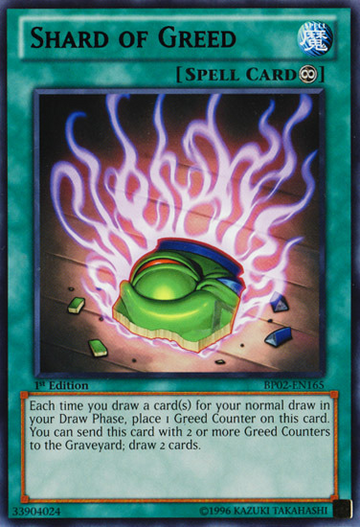