Yu-Gi-Oh! Worldwide Edition: Stairway to the Destined Duel, known as Yu-Gi-Oh! Duel Monsters International: Worldwide Edition (☆☆デュエルモンスターズ インターナショナル ワールドワイドエディション Yugiō Dyueru Monsutāzu Intānashonaru: Wārudowaido Edishon) in the Japanese version, is an international remake of Yu-Gi-Oh! Duel Monsters 6: Expert 2. Released in both Japanese and English, it is set during the Battle City arc. The player duels characters from the anime and manga, participating in a few tournaments and duel single opponents they come across on the map screen. Cards are awarded for various reasons, including defeating opponents, winning tournaments and free cards with the Duelist Weekly magazine. This game contains around 1,000 cards.

The following cards, present in Duel Monsters 6, were removed in Stairway to the Destined Duel.

The removal of "Scapegoat" makes the "Sheep Token" inaccessible through normal means. However, it can still be viewed via a glitch card. 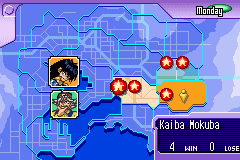 Non-opponent characters, include Roland, who announces events, and the unnamed unseen "passengers" that the player can speak to. 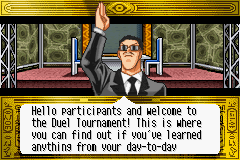 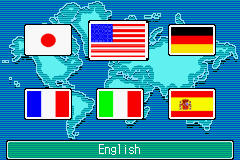 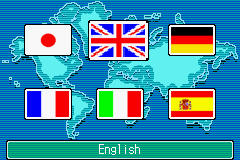 The language-select screen can be accessed by pressing start from the map screen or during a Duel. From here, the player can change the game's language to Japanese, English, German, French, Italian or Spanish. 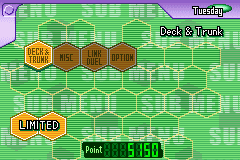 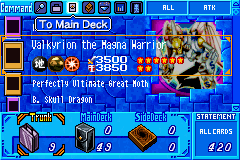 The player can view their cards and edit their Deck from the Deck & Trunk menu. The menu has three different screens, which can be toggled between using the L and R keys.

Each screen shows a list of cards with four visible at a time. The up and down arrows can be used to move through the cards one at a time or the left and right arrows to move four a time. When highlighted, a card's illustration, kana name, stats and the number of copies of it in the Trunk, Deck and Side Deck are displayed. When selected, the player can view its details or move a copy to the Trunk, Deck or Side Deck.

"Trade" allows players to connect the to a second copy of Yu-Gi-Oh! Worldwide Edition: Stairway to the Destined Duel , using the Game Link Cable to transfer cards between copies. After connecting two copies of the game and entering the trade menu, each player selects a card from their trunk and confirms that they wish to trade it. Each card is then sent to the opposite player's game.

"Password" allows players to enter the 8-digit Passwords from Yu-Gi-Oh! Official Card Game cards to acquire copies of the card in the game.

At the start of the game, the player is given an Initial Deck from choice of a Black Deck, Red Deck or Green Deck. There are two different Decks for each color. The player is randomly given one of the two.

In the password menu, the player can get cards by entering the eight digit Password found in the bottom corner of real-world cards.