The two Dark Synchro Monsters from the manga, "Ultimate God Ultimaya Tzolkin" and "Ultimitl Bishbalkin the Ultimate Legendary God", are Level 0 and have Summoning conditions that more closely simulate the Summon of Dark Synchro Monsters. They require sending 1 Tuner and 1 non-Tuner with the same Level from the player's field to the Graveyard. 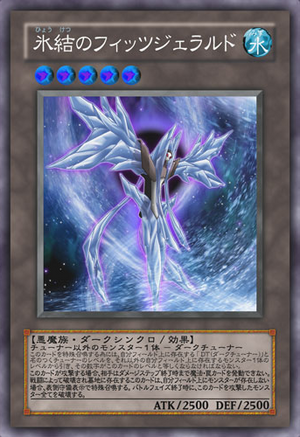